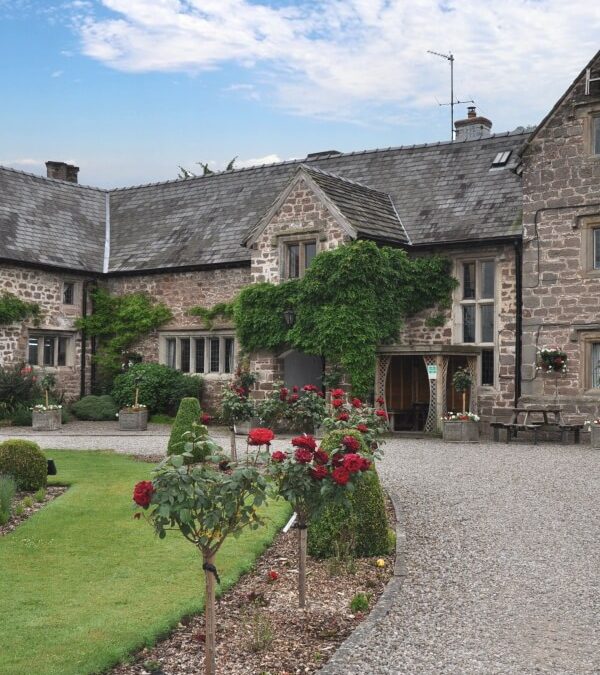 Jono and Victoria Smith-Milne would like to welcome you to the Old Court Hotel in Symonds Yat West, Herefordshire which they bought in 2006 after they fell in love with the hotel and the picturesque Wye Valley.

You can be sure of a welcoming visit and comfortable accommodation as Jono and Victoria have between them over 30 years experience in the hospitality industry.

Built around 1570, the Old Court Hotel has a rich history with previous owners including Thomas Gwillim who was ADC to General Wolfe at the battle of Quebec and John Graves Simcoe who was the first Governor General of Upper Canada and founder of the City of Toronto.

The Old Court Hotel retains the feel of an authentic and inviting Old English Inn, full of 16th Century character. The hotel has two well stocked bars, a beautiful Tudor Dining Room restaurant, a large function room for weddings and special celebrations, a cosy lounge, an all weather conservatory which leads on to a large patio area and beautifully kept gardens. Our hotel accommodation features many period rooms including three with Four Poster beds.

Very nice food and friendly service. This place is a must for anyone interested in history. The Old Court has kept many of its original charming character and was once owned by General John Simcoe – founder of the City of Toronto, Canada in 1792. He is buried in a mausoleum in the nearby church of St Dubricius.
John C

HOW TO FIND US